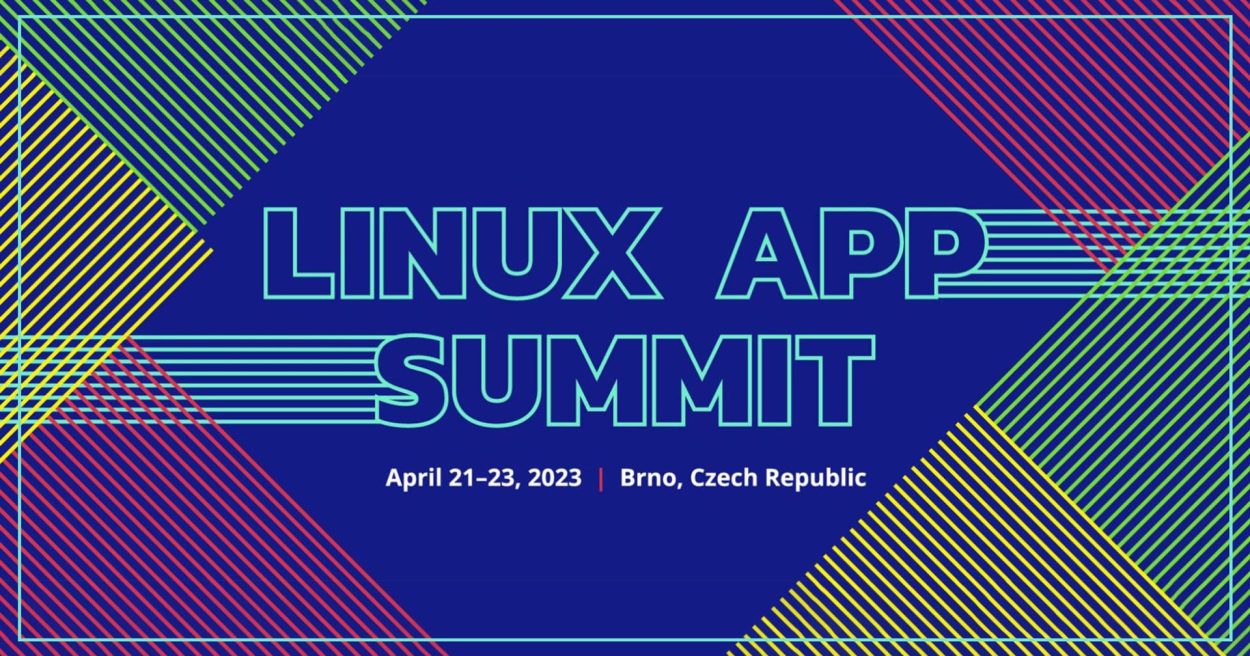 The Linux App Summit 2023 will be held in Brno, Czech Republic on April 21st through 23.

What is the Linux App Summit?

The Linux App Summit is a collaborative conference co-hosted by KDE and GNOME. It’s focuses on the development of applications for Linux operating systems.

Developers, designers, and anyone interested in helping, creating, improving, or promoting the Linux app ecosystem are invited to attend. Attendance is free.

During the event there are presentations, workshops, dev sessions, and activities focused on the latest developments and best practices in Linux app development. This encompasses work across all devices, form-factors, toolkits, languages, and desktop environments — if it’s Linux, it’s in!

Need more details? Head over to the linuxappsummit.org website — which is where, in the coming weeks, you’ll be able to register to attend and submit paper proposals for possible inclusion in the event itself.