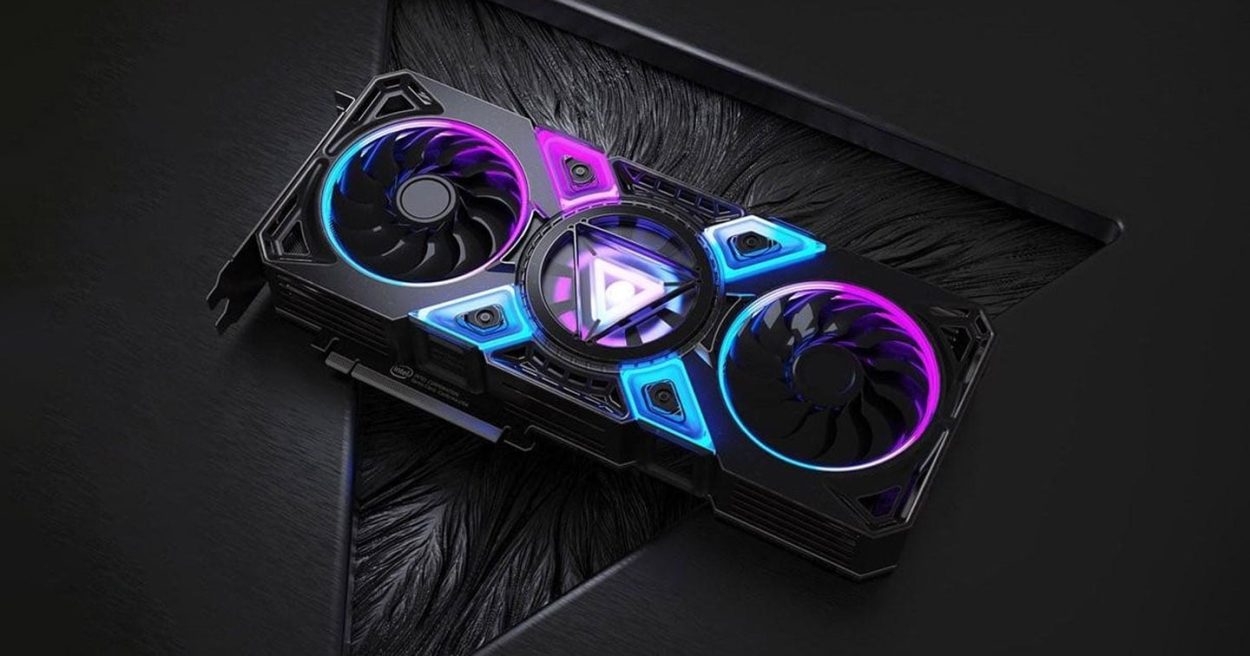 Intel is building a brand-new graphics driver for Linux.

Though under active development at present, Intel say the new driver will be production-ready this year.

But why build a new Intel graphics driver at all? Isn’t the existing one good enough?

As Phoronix remark, the roots of the current Intel i915 DRM kernel graphics driver go back twenty years ago. Starting anew frees Intel devs from needing to carry the baggage that comes from supporting old hardware that old.

Instead, devs can focus solely on newer, modern hardware instead. Intel’s Matthew Brost explains more in the driver submission:

The intention of this new driver is to have a fresh base to work from that is unencumbered by older platforms, whilst also taking the opportunity to rearchitect our driver to increase sharing across the drm subsystem, both leveraging and allowing us to contribute more towards other shared components…

Brost notes that the code is ‘already functional’, is designed to support different host architectures (including ARM), and has initial support implemented in Mesa, and a NEO (OpenCL) implantation is coming soon.

The existing Intel i915 driver will continue to be available in the Linux kernel.

Might this shiny new driver get some shiny new hardware to support? I’m hopeful we’ll see more Intel Xe graphics cards this year — though that’s not a given at this point. All the same, 2023 is looking like an interesting one for Linux users.