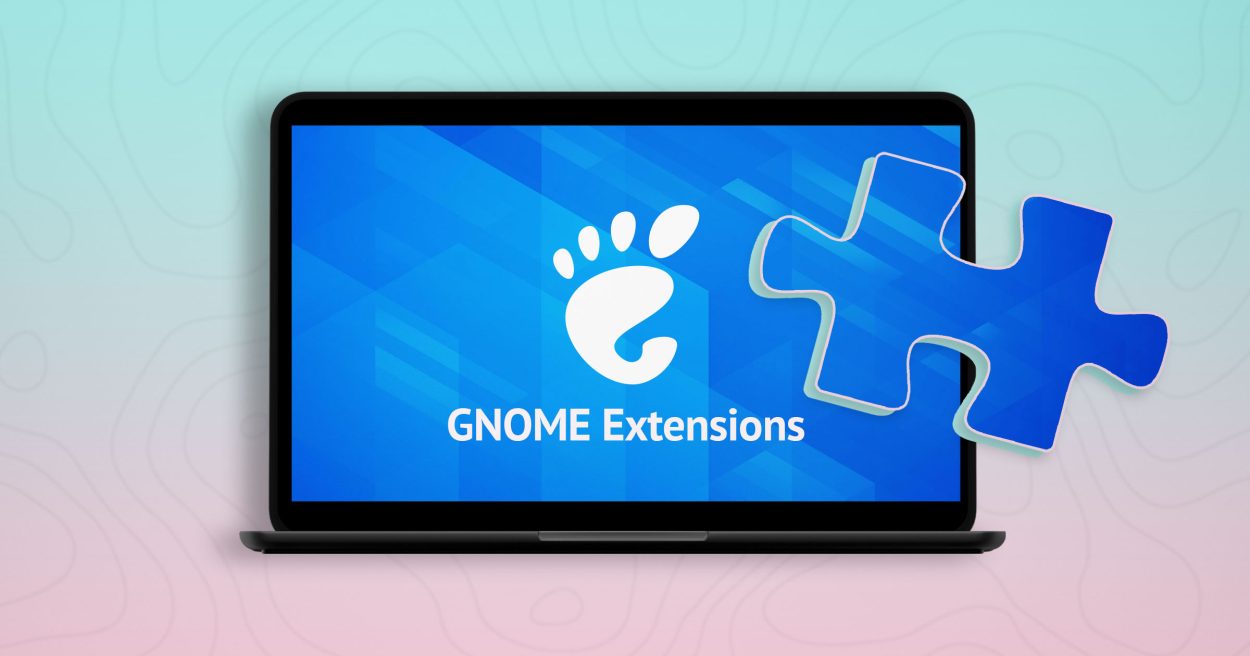 Last summer GNOME invited its users to run a simple information collection tool to provide it with data on how people configure and use the GNOME desktop.

Now it’s sharing details about what it learned.

More than 2,500 people ran the gnome-info-collect tool on their systems. This relayed (non-sensitive or identifiable) data back to GNOME servers. The aim: to learn more about how GNOME users use GNOME, and use that information to make GNOME better.

If you’re interested in learning every dot, dime, and detail of what was uncovered you’ll want to grab a got coffee and imbibe the info-dense blog post GNOME’s Allan Day has put out. It’s a long, but it’s incredibly informative read.

But here are a few facts I pulled out for casual perusal:

In all, some nteresting stuff.

The relatively small sample size heavily towards to Fedora means some of these findings were expected. For example, 90% of systems have Flatpak installed but Flatpak is pre-installed on Fedora, which was the most-used distro by those partaking.

So GNOME’s Allan Day says the project should be “very careful when making decisions based on the data”. Some of the info gathered was of poor quality or not specific enough, and adds that follow-up research in the future may be more fruitful.

The popularity of GNOME extensions will surprise no-one. It is a solid indicator that the existing GNOME extension system is good at doing what it’s there to: let users augment and extend their system in the ways they want.

So while the popularity of the App Indicator extension makes it easy to think: “GNOME should integrate it by default” doing so would involve inheriting a support burden for what is a grab-bag of different tray icon implementations that GNOME is on record as saying isn’t ideal.

Interesting stuff – did you take part?