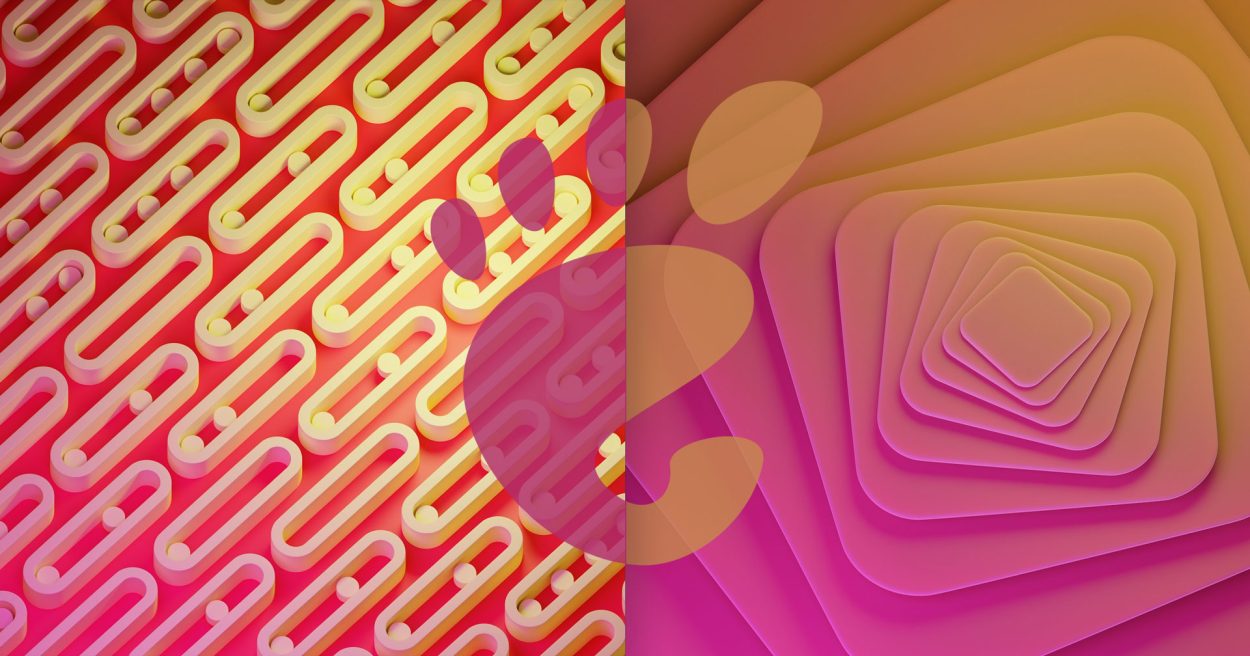 A fresh set of supplemental wallpapers will accompany the GNOME 44 release this spring, and no lie: they’re stunning.

I care about desktop wallpapers more than most. On my desktop (with a 4K screen) I rarely run any app maximised, thus I see more of my desktop than the average person does.

But even if you don’t, it’s not a bad thing to want something pleasing to look at when all apps are closed or minimized out of the way.

And in GNOME 44 you won’t have to look far to find something that suits.

Save for the odd occasion, each new release of the GNOME desktop comes with a new default background. You see this background in release documentation and promotional video content that surround a new release.

The GNOME 44 default wallpaper isn’ a major departure. It continues to stick to the colorful abstract geometry motif. As is now standard, a light mode and a dark mode version of the wallpaper (which is simply titled ‘Adwaita’) is available, the light version pictured above.

Most Linux distros ship with their own custom-designed desktop background instead of GNOME’s default. Some distros, like Fedora, do ship the set of supplemental backgrounds GNOME designers also create (though downstream distros like Ubuntu don’t).

And for GNOME 44, they’re better than ever.

My absolute favorite is “Rounded Rectangles” design by Jakub Steiner:

My next pick is the “Pills” background. In the preview below the design may look a little busy to you, but when set as a desktop background it feels less overwhelming, and the colours works exceptionally well:

At first glance I thought “Keys” was recreating a vintage PC keyboard. Having looked closer, the key labels suggest these are buttons on an electronic cash register. Regardles of source, the keys look incredibly realistic, with the lighting accentuating their tactile nature:

And a revised version of the “Blobs” background:

The images you see in this post are resized and compressed. If you want to use a design from this post as your desktop wallpaper before, head to the Backgrounds repo on the GNOME Gitlab to find HQ versions in .webp or .svg format.

Other than that, expect to see these background designs in your distro of choice once the GNOME 44 release goes live in March.