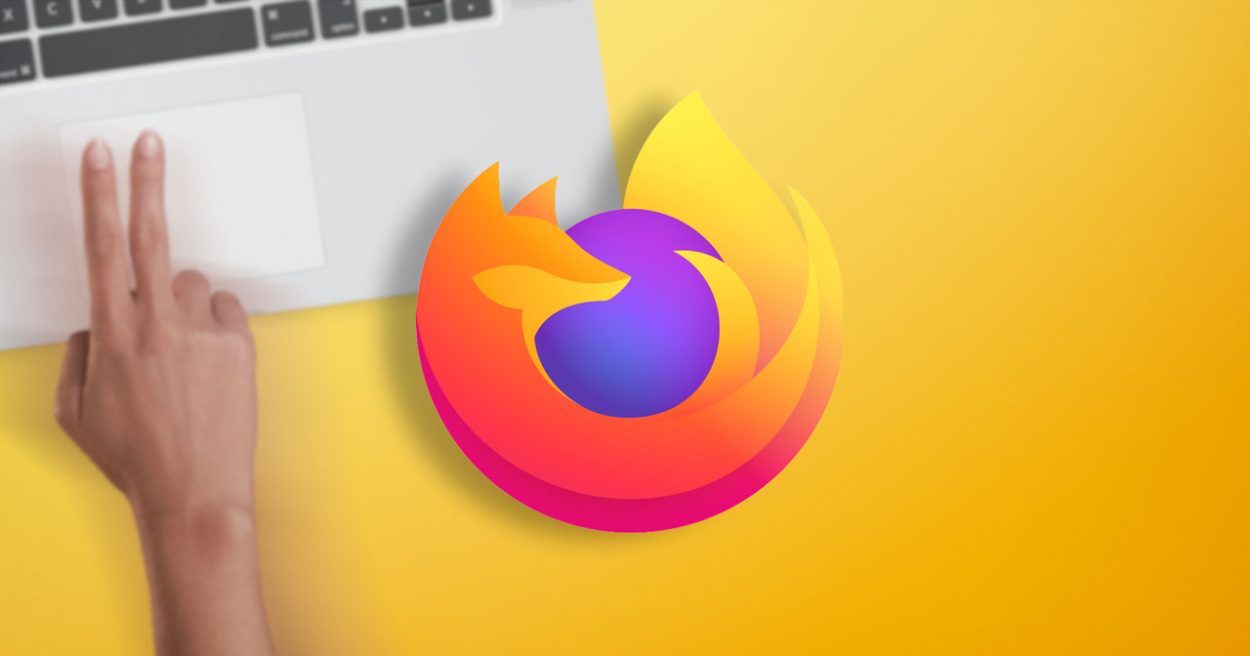 The latest nighty builds of Mozilla Firefox for Linux supports two-finger horizontal scroll to move back/forward through your browsing history when running in Wayland.

A similar gesture is already present in stable versions of the browser but it requires you to hold the Alt key as you perform the swipe.

But not any longer.

Better yet, the sensitivity is well weighted (based on my own play with it) making it difficult to trigger the gesture accidentally. It may be possible to adjust the sensitivity to your own tastes using a hidden config option but I haven’t found one (yet).

Regular two-finger scroll support is a long-standing feature request from users of Mozilla Firefox across many platforms, but Linux users have had the longest wait. Epiphany (aka ‘GNOME Web’) gained support for two-finger back/forward way back in 2019.

But better to arrive late than never, right?

To try it out right now you’ll need to latest Firefox nightly build for Linux (and remember to be in a Wayland session). If you’re patient the feature is pegged to ship in the Firefox 103 beta, due next month.

If no major issues are found as a result of its addition you can expect two-finger swipe back/forward to arrive out-of-the-box in a future stable release.

This is one of those features you might not have ever realised you were missing out on, but once you know it’s there it’s hard to imagine browsing without it!

More details in the Mozilla bug report tracking this issue.