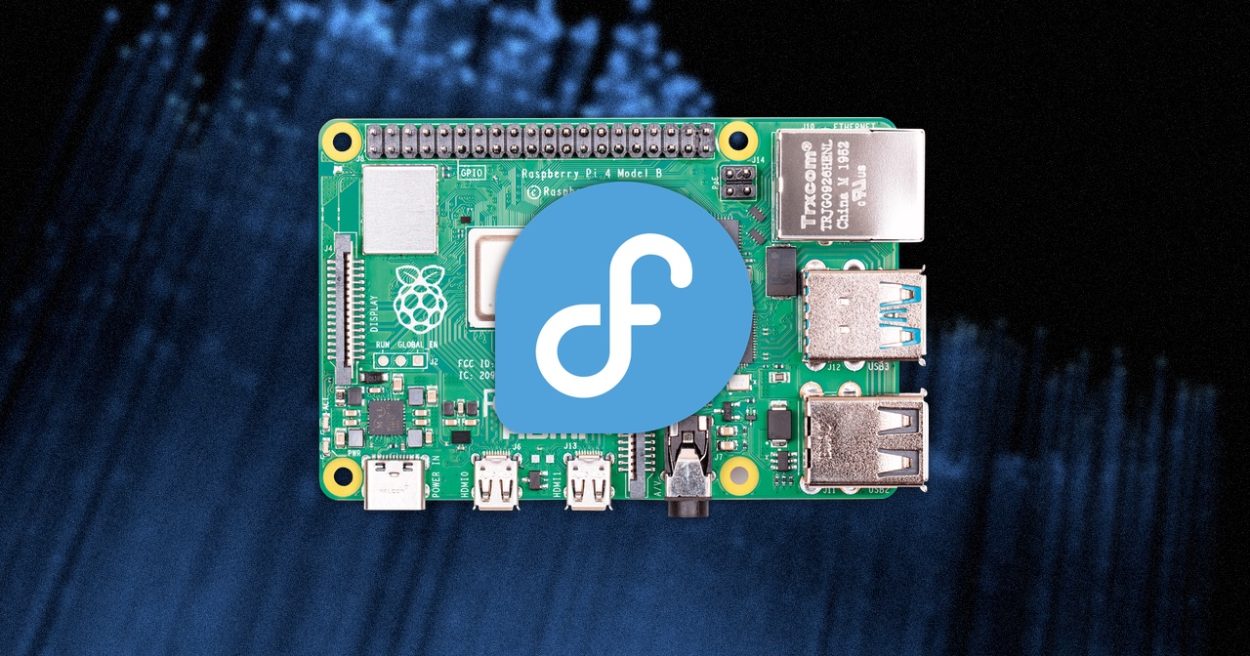 Raspberry Pi enthusiasts may soon have another fully-fledged Linux distribution to use on their devices.

Fedora developers want to add official Rasperry Pi 4 support for the Fedora 37 release due out later this year.

Update: the proposal has been approved – Fedora 37 will have official Raspberry Pi support.

As set out in their proposal (via Phoronix) they reason that the addition of accelerated graphics support upstream, which had been considered a blocker, means it “makes sense” to officially support the full Fedora Workstation experience on the Raspberry Pi 4.

“The Raspberry Pi 4 is a widely available, reasonably priced device. It has worked well in Fedora for some time in IoT and Server use cases, and now with a fully accelerated graphics stack available it’s a great device […] so fully supporting this in Fedora makes a compelling case,” they write.

Fedora ARM already supports a number of Raspberry Pi models but, broadly speaking, the platform is intended for server and internet-of-things use cases rather than those looking to compute atop a standard Fedora Workstation.

The decision is not a slam dunk, though.

Fedora proposals “…are publicly announced in order to receive community feedback” but can only be implemented if/when approved by the Fedora Engineering Steering Committee.

Ahead of that, devs say the next step is to do wider testing of Fedora Workstation on the Raspberry Pi 4 to make sure the experience is up to par, with minor Wi-Fi and audio issues noted.

But given that the existing Fedora Workstation release already works well, and the relatively low impact of ‘granting’ official status, this proposal is in some ways more of a formality than anything else.