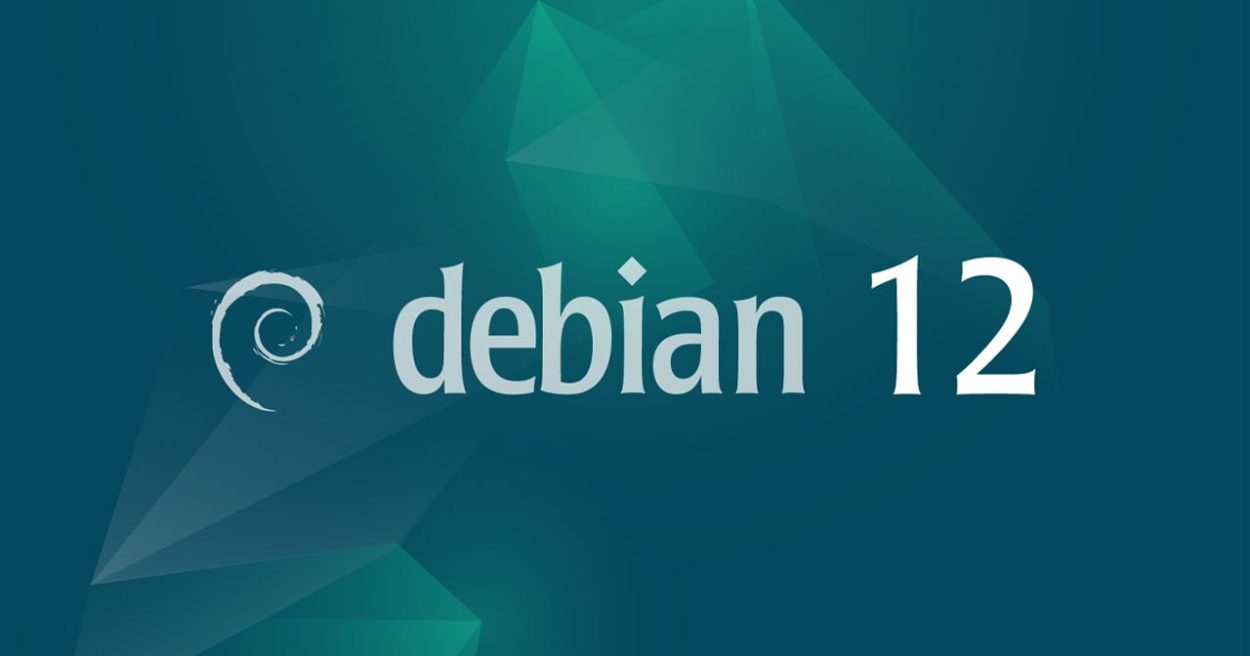 Ahead of its expected release later this year, the popular Linux distro has officially entered a freeze period.

“On January 12th we stopped accepting transition requests and we are working to complete the transitions in progress. We ask the maintainers of packages that are part of the toolchain to stop uploading those packages without prior approval from us.”

The date for the final “Full Freeze” is yet to be determined but will occur shortly before the final stable release of Debian 12.

“During the Full Freeze, all packages can only migrate to testing after manual review by the release team. For key packages and packages without autopkgtests, the rules stay the same. From the start of the full freeze, those rules will also apply to other packages.”

Amongst a significant set of package, toolchain, and kernel uplifts, Debian 12 will feature a new version of the Debian Installer, and a visual refresh with brand new artwork.

More details on Debian 12 can be found in the WIP release notes.